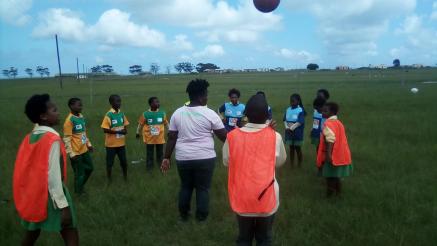 The Game Changer Championship games are held annually during Youth Month in South Africa, which this year is in June.

Game Changer Championship is a mass participation netball tournament held annually during South Africa’s “Youth Month”. This year’s games were held from the 15 – 17 June 2019 at Prudhoe community in Peddie.

It is inter municipal competition that see Amathole localities and nearby municipalities battling it out for prize money, medals and the floating trophy. The tournament is used as a benchmark session for netball development among these municipalities. Further, the event was an opportune moment for preparation for the regional under 19s competition, a tournament to be held in Cape Town later in the month.

The event is rooted in addressing the gender pay gap in sport. It is the first of its kind to level playing fields in rural areas – women surpass male counterparts in prize money. This year’s edition drew the following municipalities: Ngqushwa, Amahlathi, Ndlambe, Raymond Mhlaba and Buffalo City with 20 teams participating.

In 2017 the tournament was won by Ndlambe municipality and Ngqushwa municipality in 2018. The reigning champs are Raymond Mhlaba municipality and University of Fort Hare’s Jarguas. The Game Changer Championship is proudly sponsored by National Lotteries Commission. 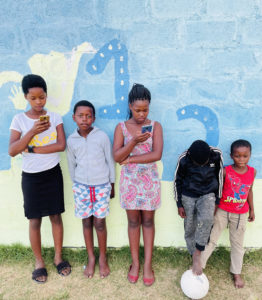 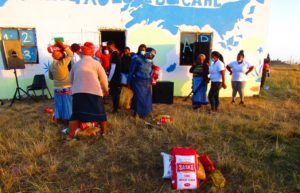 Nutrition programme has come to a halt 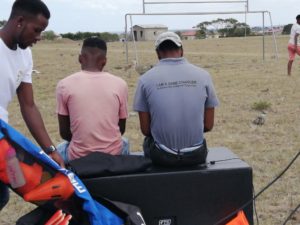 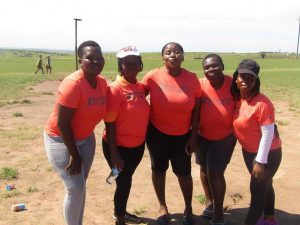 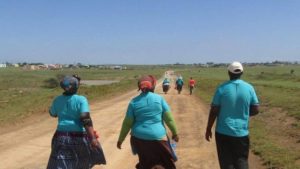